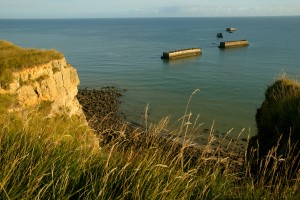 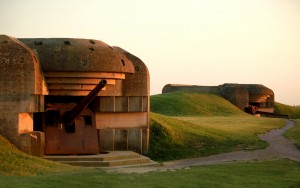 Longues sur Mer Coastal Gun Battery: One of the best preserved “Atlantic Wall” gun emplacements along the whole Normandy coastline, the Longues Battery is the only one with its shell holed and battle damaged guns still in place. Featured in the 1962 film epic “The Longest Day”, its 4 bunkers were controlled from a cliff-top observation post and had a range of some 13 miles. The battery was a serious threat to the ships off the Omaha and Gold landing beaches, which made it a critical target on that June 6th morning.