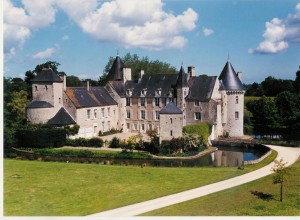 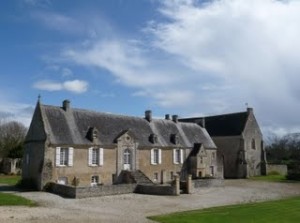 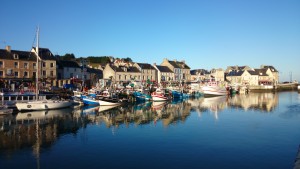 Jardin du Château de Brécy: The Château gardens at Brécy are officially classified as « remarkable », and are a rare example of a 17th Century garden still to be found in France. It mixes stone sculptures and borders of box trees in an Italian style that sprawls across 5 terraces. Attached to the Castle and a small 13th Century Church, it is a haven of peace and tranquillity, where time stands still. 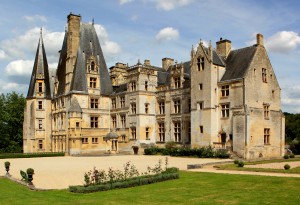 Château de Fontaine Henry: One of the most spectacular castles in all Normandy, and one which has, incredibly, remained in the hands of the same family since the 13th Century. It has a beautiful Renaissance style facade, and its roofs are some of the highest in France. Its owner will show you places which are normally never open to the public – a very special opportunity.